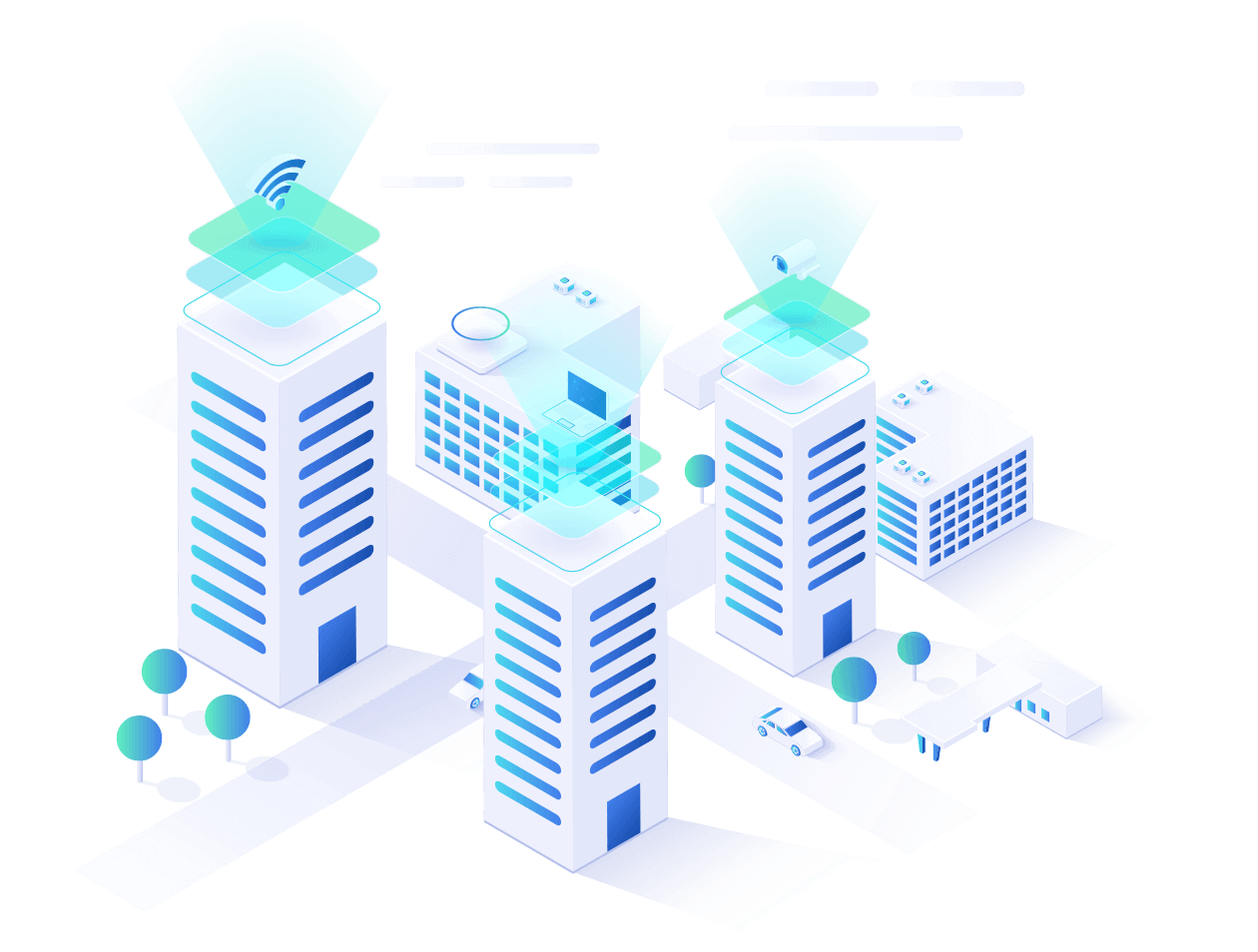 Why openness, not technology alone, must be the heart of the digital economy

When Johannes Gutenberg invented the printing press in 1440 it was, just as the internet has been in our time, a revolutionary development. Before the printing press, it is estimated there were just 30,000 books in all of Europe. Fifty years later, there were more than ten million. Over the next 500 years Gutenberg’s invention would transform our ability to share knowledge and help create the modern world.

Less than a century later on October 6, 1536, a man named William Tyndale was burnt at the stake as a heretic for producing the Bible in English that bore his name. Just 40 years old, Tyndale grew up in a world transformed by Gutenberg’s invention. Educated at Cambridge, Tyndale became a scholar and a priest. At that time it was forbidden and deemed heretical to translate the Bible from Latin. The reason was simple: control of the information in the Bible provided immense power.

Very few could read Latin, not even most aristocrats. By ensuring the Bible remained in Latin only the Pope and priests of the Catholic Church retained control of the information within it. This allowed the church to exert religious authority and also to maintain secular power and generate revenues, for example by inventing new “pay-for” sacraments with no scriptural basis – the most egregious of these were “indulgences” which permitted their purchaser automatic forgiveness of sins.

Tyndale had an independent mind. Inspired by Martin Luther’s call to reformation he became a medieval information freedom fighter. Tyndale was committed to opening up information by translating the Bible into English. Between 1524 and 1527 he produced the first printed English translation of the Bible from abroad to avoid prosecution, which was secretly shipped back to England. Despite being banned and publicly burnt, his translation spread rapidly, giving ordinary people access to the Bible and sowing the seeds of the Reformation in England.

Fast-forward to today and we are living through another information revolution as digital technologies such as the internet change how information is created and communicated. Our world may seem very different from that of Gutenberg and Tyndale, but if we look deeper there is much we can learn.

Gutenberg’s technology may have laid the groundwork for change, but the printing press could very well just have been used to produce more Latin Bibles for priests – enabling only more of the same without changing the balance of power. It was Tyndale’s efforts to translate the Bible in order to democratise access to it that created real change: the printing press was just the means to carry his message to the masses. In doing so he empowered and liberated ordinary people and gave them the opportunity to understand, think and decide for themselves. This was open information as freedom, as empowerment, as social change.

Knowledge power in the 16th century came through control of the Bible. Today, in our data-driven world it’s much broader: everything from maps to medicines, sonnets to statistics. And so today we need to open up public data and information, making it freely available to anyone for any purpose, building insight and knowledge from it together.

In fact we already have concrete examples of how this would work. For example, OpenStreetMap is an open, global map service based on freely available sources. OpenTrials is an open database of medical and clinical trials, open source software such as Linux and Android powers 80% of all smartphones and of course there is a vast amount of publicly-funded research made available through open journals.

Tyndale’s example highlights the crucial role of openness: too often we focus on technology and forget the structures of law, ownership and power that technology operates within. Dazzled by the astonishing pace of technological advance we can easily think that information technology is itself the solution. Instead we must think about the purpose, power and politics of information technology, and not presume some in-built positive aim. Put simply: the medium is not the message, and the internet’s open architecture will not itself guarantee a more democratic or open world – as the events of 2016 should demonstrate.

If we need reminding of this we need only look to radio or even cable TV. Discussions of radio from the 1920s sound eerily familiar to early utopian visions of the internet: radio would revolutionise human communication, creating a peer-to-peer world where everyone could broadcast, enabling a new and better democracy. Radio may have delivered on its technological promise but not on its social one. Far from a peer-to-peer communications democracy, instead we have a one-way medium dominated by state broadcasters and a few huge corporations.

Likewise, take a look at the 21st century internet and it’s clear that the internet’s costless transmission enables the creation of information empires and information “robber barons” as much as it does digital democracy and information equality. Modern information technology offers unprecedented opportunities for surveillance, as a newly passed Investigatory Powers Act in the UK demonstrates, and for the manipulation of information. It is just as easily used to exploit as to empower.

Which brings us back to Tyndale. He took the possibility the printing press offered and married it with openness. In doing so he created something truly transformative – modern versions of the Bible incorporate much of Tyndale’s translation. The same is true for us: in all areas, from databases to drug formula, we must combine the possibilities offered by digital technology with a policy of openness. Only by putting openness at the heart of the information age can we fully realise its potential – be that for creativity and collaboration, or for freedom and fairness.